Here’s my annual statement in regards to these awards:

I kind of do this with some caution. I am averse to taking myself too seriously. Years of playing golf will create that in a person because just as soon as you think you're hot stuff, the game will rear its ugly head right back at you. However, I thought it would be *fun* to go over the stuff I've reviewed this year and came up with my own "3Jack Awards." This is basically awards for things I watched, read or used during this year. Thus, it's not important as to when the product, video, book etc came out...it's whether or not I reviewed it this year. Anyway, you'll get the point soon enough

(3JACK NOTES: Martin Chuck does it again. He’s also considering creating a ‘Tour Striker Iron set.’ From what Martin has told me, he came up with the idea from watching Moe Norman use irons with the leading edge shaved off.)

First Runner Up: Dahlquist and Carraher – ‘Drawing the Ball’

(3Jack Notes: Bishop’s video is so important because it gets the golfer into wanting to use the camera to improve their game, but to use it correctly and to understand the pitfalls. Too many instructors avoid the camera all together and too many golfers improperly position the camera and misinterpret its results. Both the Manzella video and the Carraher/Dahlquist video are of great importance so golfers can learn how to properly go about hitting a golf ball. Really some top notch work by everybody here)

First Runner Up: ‘The Next Generation’ with Sean Foley

3JACK WINNER: ‘The Reality of Putting’ with Geoff Mangum and Steve Elkington

(3Jack Notes: Admittedly this year I did not watch a lot of premium videos, but the ones I did watch I was satisfied with. Soft Draw by Manzella overviews a certain pattern he teaches some of his students and is very well done. The Next Generation is a DVD I’m finishing up on, but is a very sound DVD on the overview of what Sean Foley teaches. I think The Reality of Putting is a must purchase for anybody who wants to improve their putting. I have not watched the Manzella Anti-Summit, yet. Thus, I couldn't mention it here.) 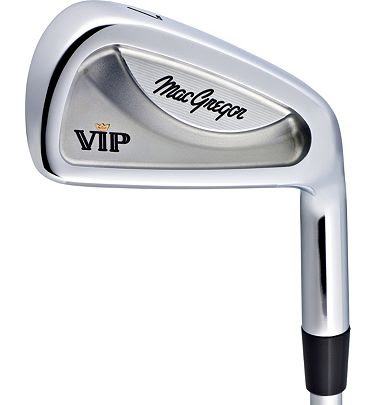 (3Jack Notes: The MacGregor VIP’s are a severely underrated club made from extremely soft 1020 carbon steel and come with KBS Shafts. 3-PW is only $600 (other OEM’s would charge $900+). The new Titleist 910 drivers are a fresh relief in allowing the golfer to finally change the lie angles of their titanium drivers. And the Epon AF-Tour Forged blades look like a magnificent work of art.) 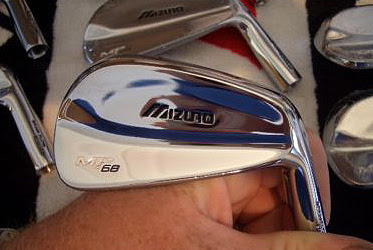 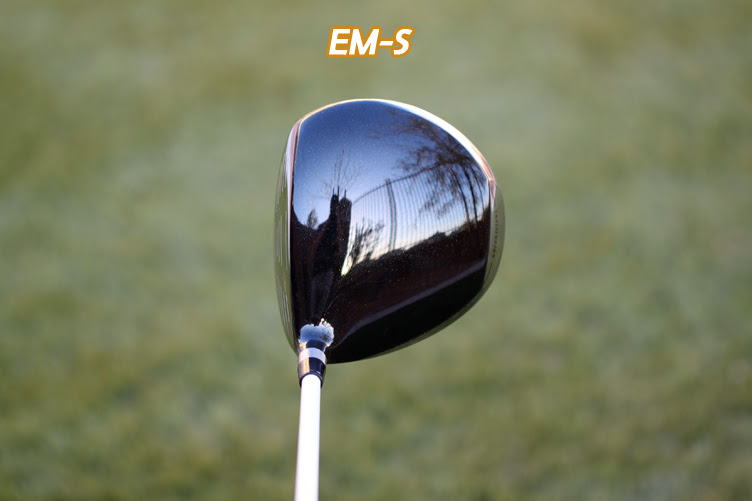 (3Jack Notes: Sort of a slow year manufacturer wise in 2010. Mizuno took a noticeable dip by not re-signing Bob Bettinardi and their new line of wedges fell flat along with their new hybrid (I really like and still have my Mizuno Fli-Hi CLK 3-hybrid). But they still make very good irons and their new line of the MP-53, MP-63 and MP-68 may be the best new line of irons they’ve had in a very long time.

Epon Golf just makes all around nice looking equipment. But kudos to Titleist for making a big turnaround in their irons and driver products this season. They now pretty much have everything for every golfer).

(3JACK NOTES: Mangum's forum is filled with so much information that it often feels like you stumbled across this old pro shop that is filled with all these old, great clubs that you have to rifle thru the bin to put it together. MyGolfSpy.com is an equipment based site and has really stepped up its game this past year. Secret In The Dirt is like Facebook for golfers. It is still a work in progress, but the features it offers is tremendous.)

(3Jack Notes: Tough for me to find somebody better than McNary, so I went with European Tour pro, Rob Rock)

Thanks for the award! Glad you enjoy the site.

Thanks Richie!!! Glad you like the TS. I'm loving the info you are compiling. Cheers and I look forward to buying you a frosty cold beer one of these days.